PURCRAFT is a small family business in second generation managed by Daniel Bücking and Kerstin Herget, who are brother and sister.
Owner and CEO Daniel Bücking “grew up with the smell of ISO” as he says. He and his sister are the children of retired sprayfoam contractor and former Gusmer Europe and Edulan distributor Alfred Buecking, who opened up his own spray foam company “ABS Polyurethane” in Germany in the early 80’s.
“In my school vacation, I earned my pocket money at my dad’s spray foam company, prepping and cleaning the jobsite, carrying the hoses and help maintaining the pumps and spray guns”, Daniel remembers. “It was nice working with my dad, but it was very, very tough work often under rough conditions”. After Daniel finished school, he initially left the family business behind to make his own way and successfully worked in marketing for over a decade.
It was Daniels uncle, Klaus Bücking, who finally convinced Daniel to return into the spray foam and Polyurea industry. Klaus, also a former distributor for Gusmer Europe, was the owner and managing director of Polycraft – a worldwide known company for the manufacturing and commerce of heated hoses and spray foam equipment as well as for recycling of rigid PUR residues.
Klaus introduced Daniel into all types of modern sprayfoam equipment, especially in the manufacturing of high-quality heated hoses. “Klaus was a very good teacher. He insisted that I learn every part of our business from A-Z. So, I started in the manufacturing and learned how to assemble the hoses from the very beginning. The production started early mornings and after my colleagues were off for the day, Klaus taught me in office management and how to successfully run a company often until late at night. He introduced me to regular customers and suppliers and let me take first decisions – good ones and bad ones.”
In March 2014, Daniel Bücking founded Polycraft’s succession company PURCRAFT GmbH together with his sister Kerstin.
In its in Germany located workshop, PURCRAFT designs all types of (plural-) component heated hoses for the spray foam-, hotmelt- and many other industries.
PURCRAFT is proud member of the organizations SPFA (Spray Polyurethane Foam Alliance), SFWW (Spray Foam World Wide) and PDA (Polyurea Development Assiciation). 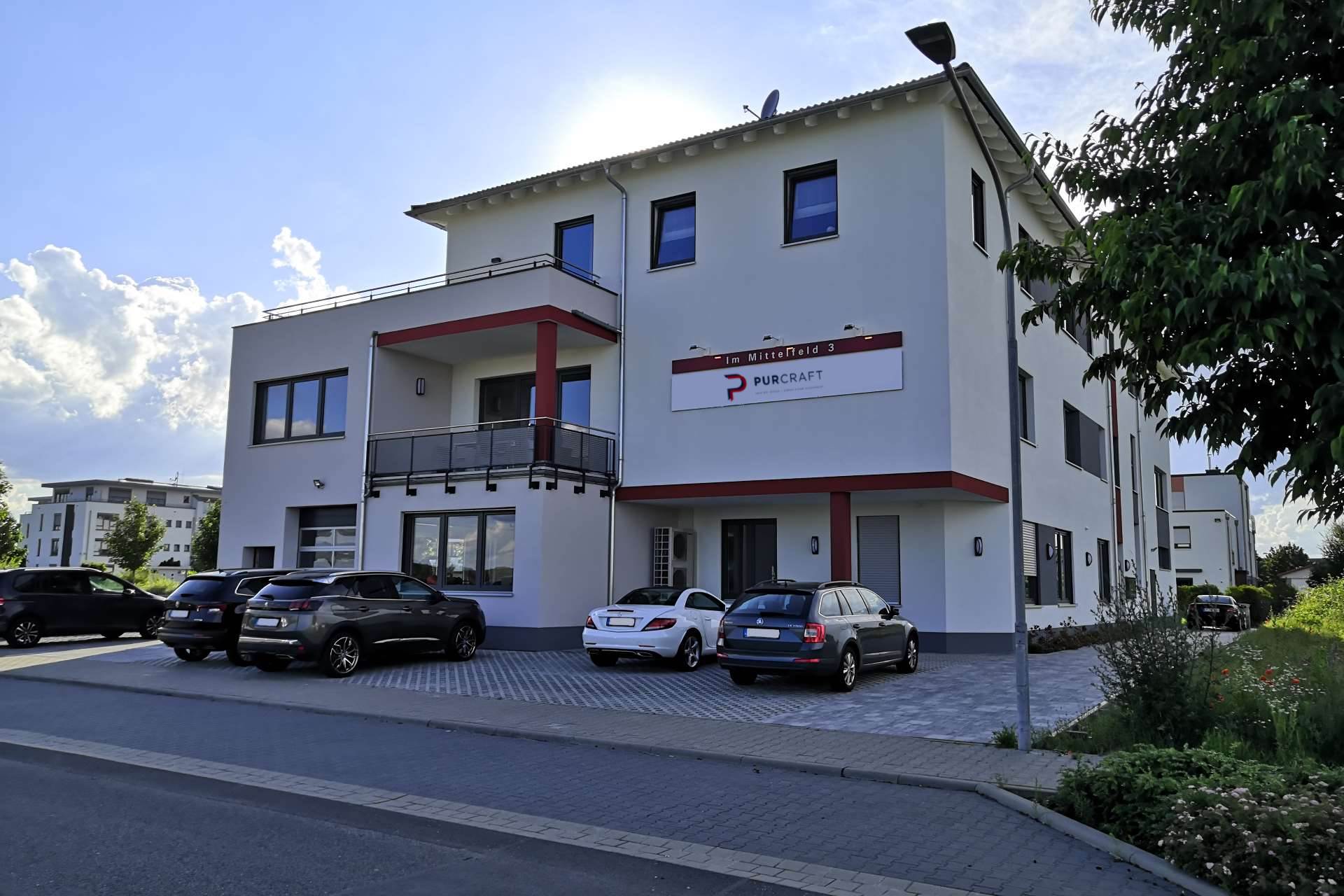